PICA Group’s executive leadership team are instrumental in transforming the business to be relevant today and into the future. 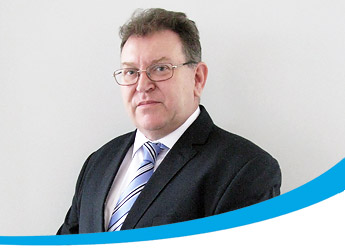 Wayne Walker is chief executive officer of PICA Group. Wayne joined PICA Group in January 2013 as the general manager of Administration and Financial Services. He has over 30 years of experience working in a range of senior executive roles across various industry sectors, including strata property, retail, financial services, and touring, travel and cruise operations.

Prior to joining PICA Group, Wayne held an executive role at the APT Group. He has also held chief financial officer and chief executive officer roles with multi-billion-dollar service providers including Thomas Cook Limited, and the formerly Ansett-owned Traveland Group. 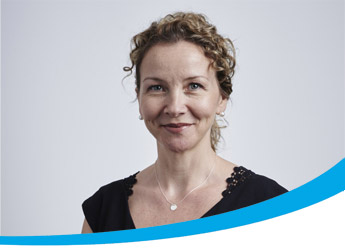 Kirsten Terry is executive general manager, People and Culture of PICA Group. She has held this role since April 2016. Kirsten has 20 years of global experience in corporate human resources, managing offices in Australia, the US, and the UK. She is a specialist in talent acquisition strategy, remuneration and reward strategy, and employee relations.

Prior to this role, Kirsten spent three and a half years as group human resources director at Knight Frank Australia. She also was an executive level business partner at WiseTech Global, and held HR management roles with Boehringer Ingelheim, and AstraZeneca. 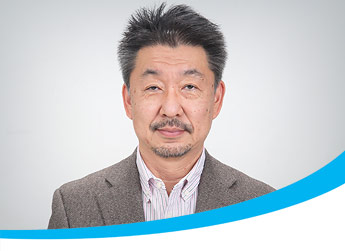 Bud Shoji commenced his role as executive director and group chief strategy officer in September 2019 and previously held the title of director at PICA Group from May 2019.

Mr Shoji has an impressive portfolio spanning 30 years in the property industry and has a proven track record in leading businesses to achieve growth and development. 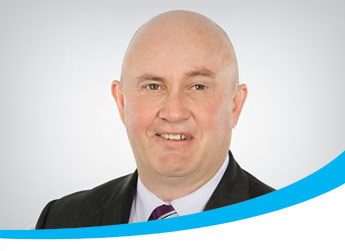 Prior to joining PICA Group, Rod previously held the role of chief financial officer at First Data ANZ, a company of +600 employees with a turnover of +$220 million. 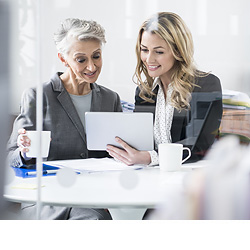 Get your free strata assessment today 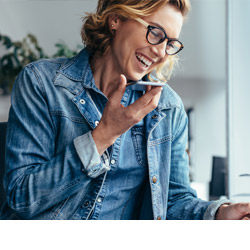 Find out how you can benefit from Community After Hours